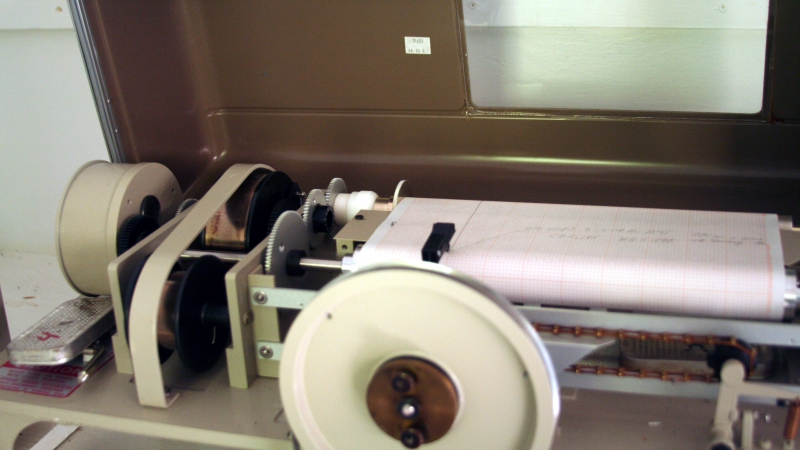 It was 70 years ago this month (25 August 1949 to be precise) that the US Geological Survey (USGS) started gaging Lookout Creek of the Andrews Forest. Harry S. Truman was president. While the official record starts on 1 October 1949, gaging was already underway; we have a copy of the A-35 chart to represent the 25 August start. The USGS maintains the stream gage to this day, but the Andrews Forest PNW/LTER record is the only complete record of stream discharge on Lookout Creek. The PNW/LTER mined records from the National Archives through the USGS Portland Oregon Water Science Center to digitize, enter, and otherwise reconstruct an hourly record starting in 1949 through 1986 where the USGS high temporal resolution record begins. This long-term data set (HF004) is unique in its extent and availability among Pacific Northwest streams.