Vegetation Response to Fire in a Young Forest 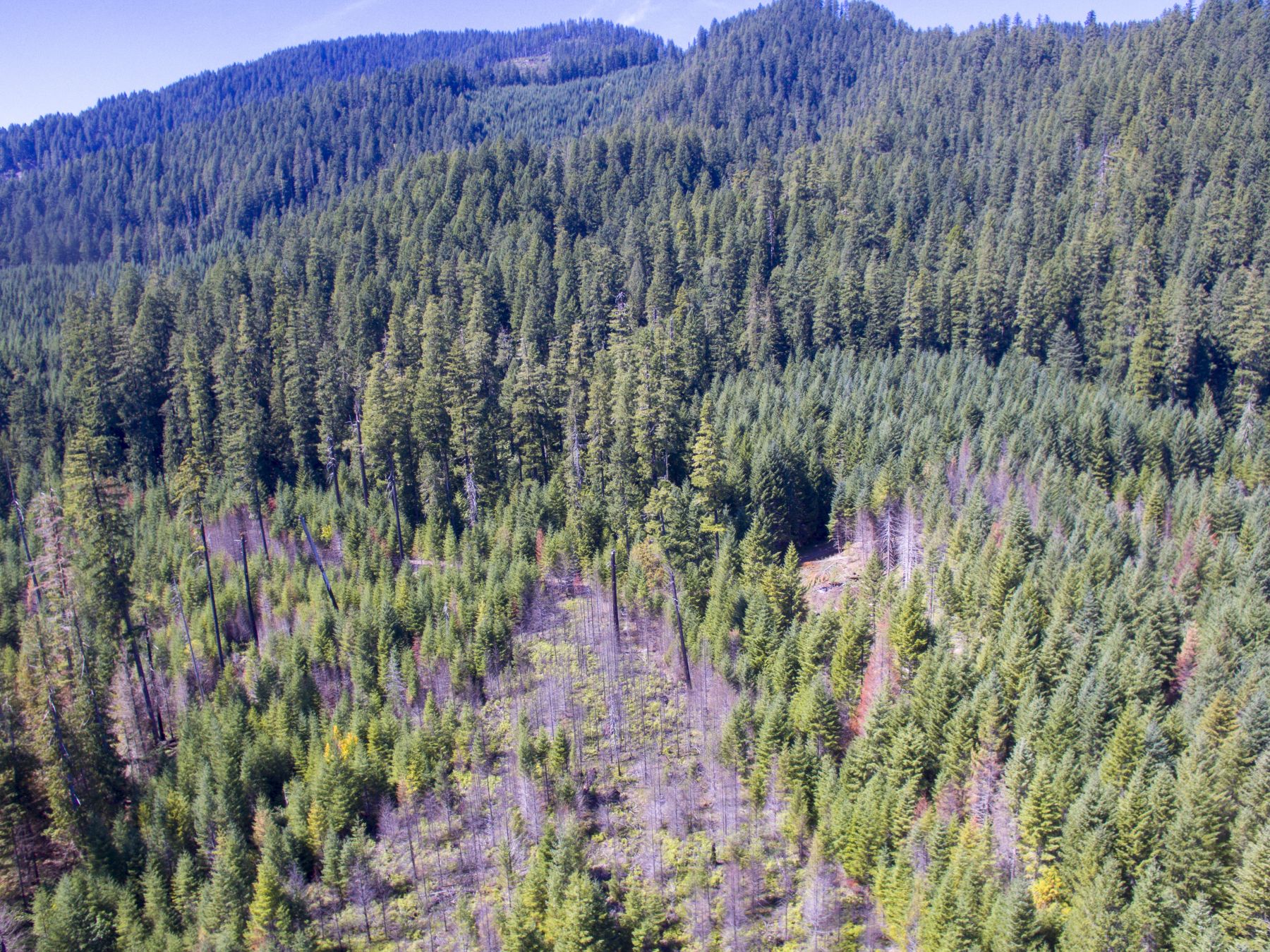 There are few studies of vegetation responses to fire in young forests of the western Cascades, in contrast to a rich history of study in older forests. Researchers Charles Halpern and Joseph Antos conducted a study that capitalized on a system of previously established plots to explore the effects of fire in a young, naturally regenerating stand that was burned preemptively to limit spread of the 2018 Terwilliger Fire. The stand contained a mosaic of vegetation conditions, ranging from openings dominated by early-seral herbs to closed-canopy forests. Compositional change increased with fire severity, but the effect was weaker where early-seral species initially dominated. Species richness was unaffected by fire severity, as gains in early-seral herbs were balanced by loss of forest shrubs. However, species diversity declined with severity, reflecting a shift in the relative abundance of species, as early-seral bracken expanded and forest shrubs declined. Annuals contributed minimally to the vegetation—a stark contrast to their post-fire dominance in older stands. Although, as groups, early-seral and forest species responded predictably to fire, individual species varied in response, consistent with the type and depth of their perennating structures (root crowns, rhizomes, or tubers) and with their clonal potential (ability to spread via stolons, rhizomes, or roots). Overall, pre-fire conditions and burn severity are strong predictors of vegetation response to fire, and distinct differences in the species composition of young and old stands can lead to very different post-fire outcomes.