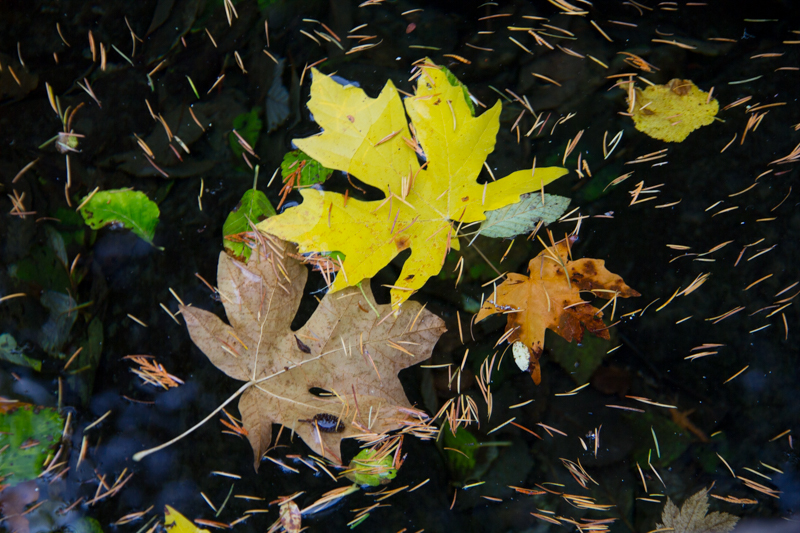 The study indicates average breakdown rates may increase 5 percent to 21 percent with a 1 degree to 4-degree Celsius rise in water temperature — half as much as the 10 percent to 45 percent increase predicted by metabolic theory. Mean annual water temperature for some streams and rivers is currently rising at an annual rate of about 0.01 degrees to 0.1 degrees Celsius due to changes in climate and land use. Read more in a University of Utah press release on the article.

The study “Global synthesis of the temperature sensitivity of leaf litter breakdown in streams and rivers” was published February 2016 in Global Change Biology. View the full article.