Patterns of tree and forest mortality after wildfire 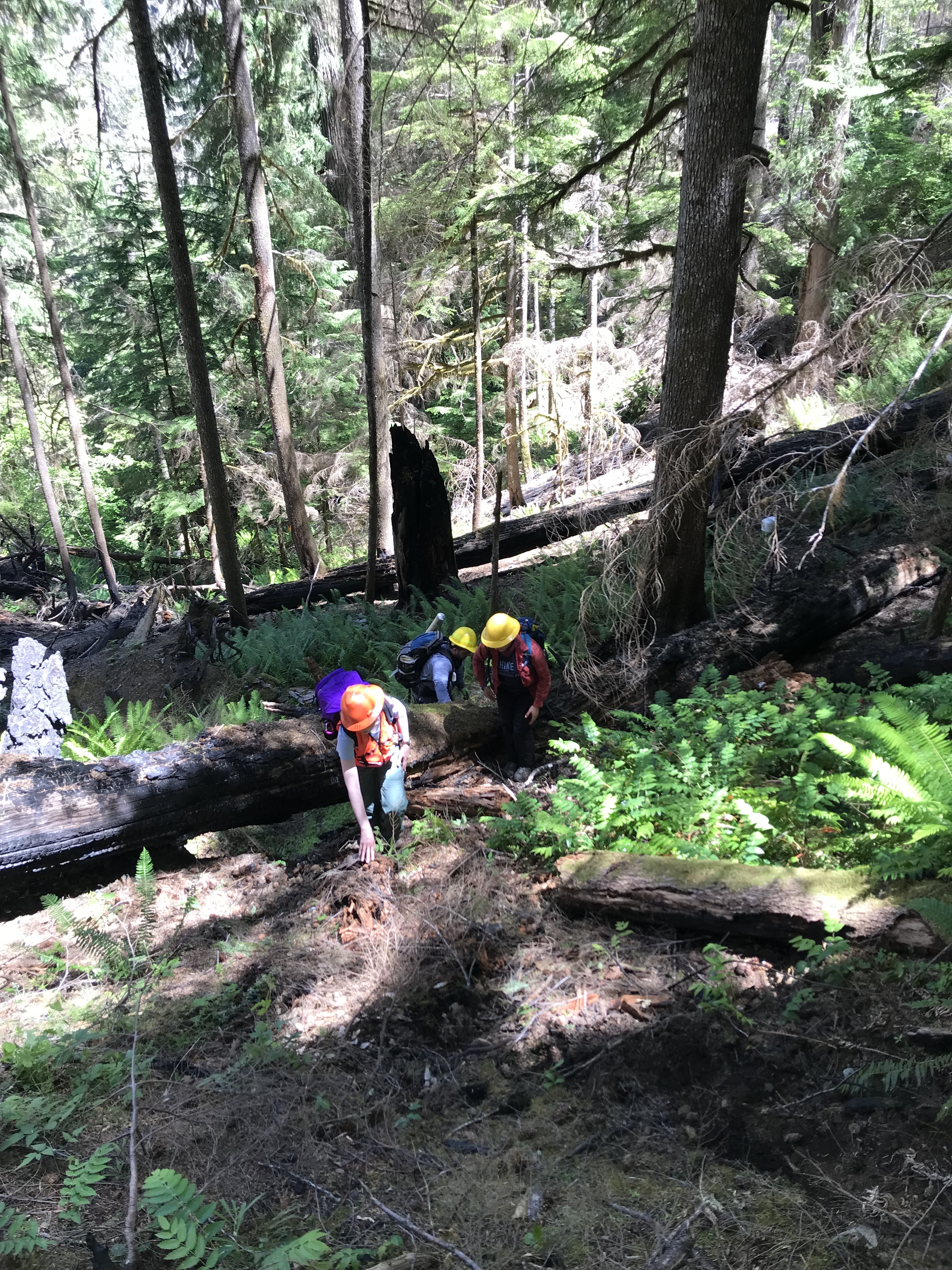 Researchers examined drivers behind patterns of high tree mortality levels (>~75%) within the five megafires that simultaneously burned in the western Oregon Cascades in 2020.  To learn whether, and the degree to which, the importance of drivers of tree mortality may have switched with the change in fire weather in the middle of the events, the researchers identified the drivers of fire activity and high tree mortality over two time periods: September 7-9, 2020, during which extreme winds fueled the explosive growth of the fires, and September 10-17, 2020, during which the fires continued burning under calm wind but still very dry conditions. No surprise, they found that wind was the most important factor; yet, they also demonstrated how vegetation structure (e.g., canopy height, the age of trees, etc.) and site topography played a significant role in burn severity patterns. Areas with younger trees and low canopy height and cover were particularly susceptible to high mortality rates. This finding is of particular consequence to lumber production in the Pacific northwest, where trees that are grown on plantations are typically younger, uniformly spaced, and located near communities and critical infrastructure.